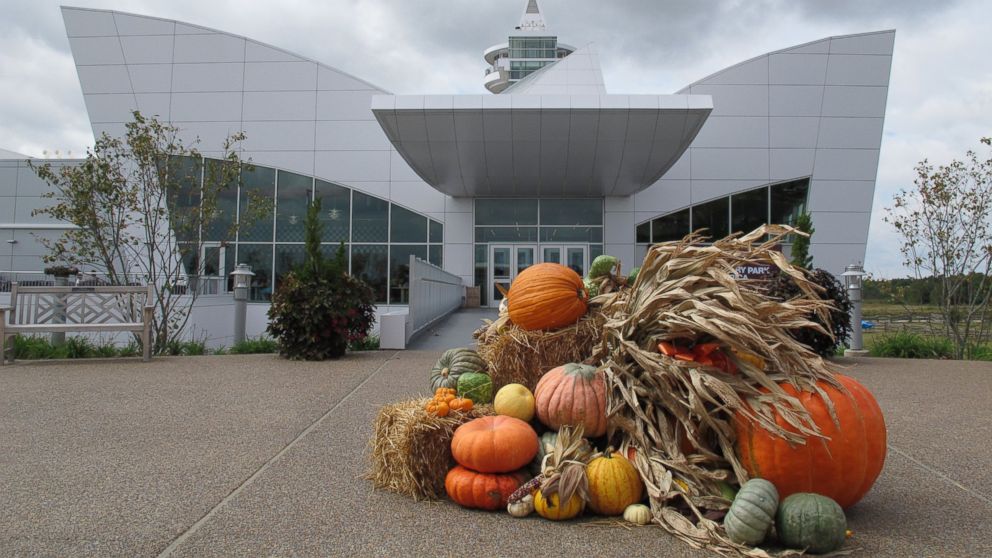 When Discovery Park of America, a mini-Smithsonian, opened last year in rural Union City, Tenn., officials hoped the attraction would draw tourists and help boost the local economy. With the park's first-anniversary coming up on Saturday, it's clear that the park has been a booming success, having shattered projected attendance records, Adrian Sainz reports for The Associated Press. Officials had said they hoped to have 150,000 visitors during the first year but have had about 270,000. (Sainz photo: Discovery Park)


Location has been one key, with the park located near Interstate 55, U.S. Highway 51 and the Interstate 69 corridor, Sainz writes. But the exhibits are the real draw. They include regional history, dinosaurs, Native Americans, energy, transportation, science, the military and space flight, an earthquake simulator, a 120-foot (36-meter) glass observation tower, a 50-foot metal replica of the human body with a 32-foot slide, an old train depot, a century-old church, a rotating grist mill, antique tractors, log cabins and flower gardens.


Susan Searcy, a guidance counselor at Union City Elementary who has visited several times with groups of third-, fourth- and fifth-grade students, and who also visited on her own, told Sainz, "The kids that I take, I see no dampening of their enthusiasm, even if it has been open for a year. Discovery Park is not a flash in the plan. It's going to be here for a long time." (Read more)
Written by Tim Mandell Posted at 10/30/2014 04:53:00 PM