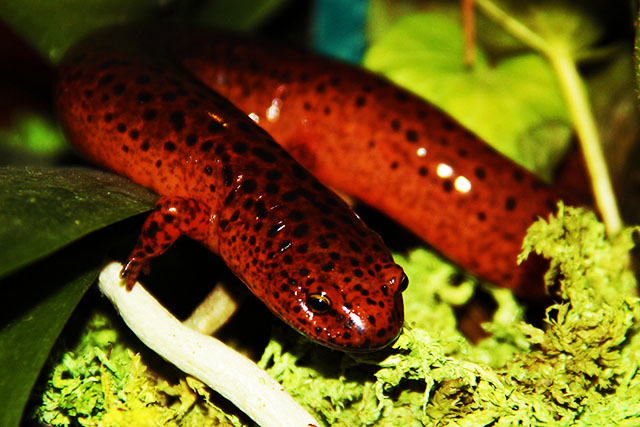 Tierra Curry, a senior scientist at the Center for Biological Diversity, told Conniff, “It makes sense that amphibians would be very sensitive to the water pollution from surface coal mining. It increases the saltiness of the water; it puts metals into the water.” (Read more)
Written by Tim Mandell Posted at 11/03/2014 01:09:00 PM