President Trump's proposed education budget pushes school choice, designating "about $400 million to expand charter schools and vouchers for private and religious schools, and another $1 billion to push public schools to adopt choice-friendly policies," Emma Brown, Valerie Strauss and Danielle Douglas-Gabriel report for The Washington Post. School choice favors urban areas, because in many rural areas there is only one school to choose from and charter schools are unlikely. Trump was particularly popular in rural areas during the presidential election. (Brookings graphics) 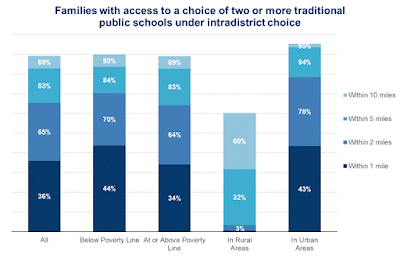 A study released in March by the Brookings Institution found that 40 percent of rural students live at least 10 miles from another school, compared to only 5 percent of urban students. But in states that are large in size and small in population the gap grows, Matthew M. Chingos and Kristin Blagg report for Brookings. 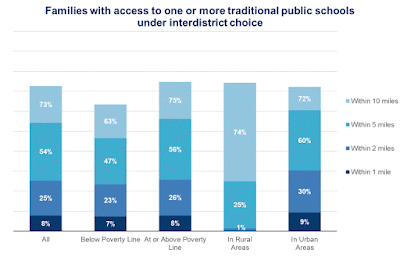 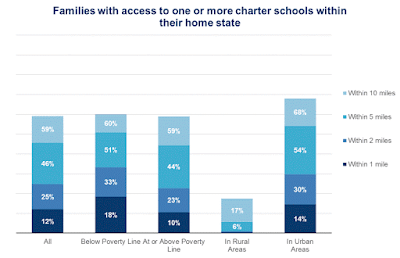 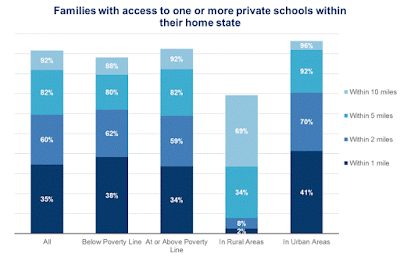