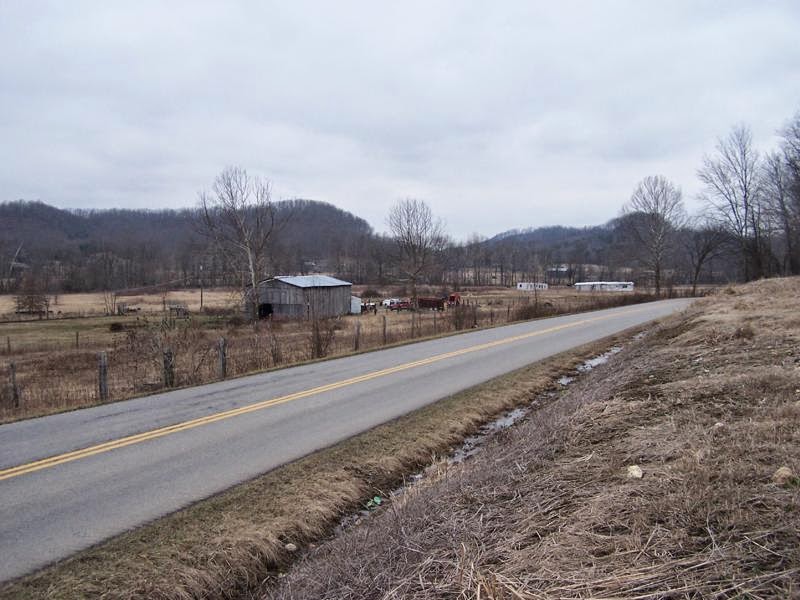 "Each state amassed its huge network in a different way. But generally, state officials took over county roads and other farm-to-market routes because localities did not build enough of them or failed to maintain them adequately," Vock reports. "Decades later, states that gobbled up local roads no longer have the appetite to keep them. In growing areas, highways that once linked distant towns are now major local arteries."

"States increasingly see their shorter, less-traveled roads as a drain on resources at a time when resources are increasingly scarce. Inflation and fuel efficiency are sapping revenues from state and federal gas taxes," Vock writes. "The federal government, which provides a third of the money that states spend on transportation, expects to run short of road money as early as July. This year’s brutal winter, which added expenses for snow plowing and pothole repair, further strained state transportation budgets."

Some local communities are more than willing to take over the roads, and want the freedom to control their fate, as long as they keep receiving assistance, Vock writes. Beaufort, S.C., city manager told Vock, "Our council feels there should be some quid pro quo. If we take the roads, we should be able to do what we want with them in a reasonable and responsible manner. Secondly, we should have funds that come with it.”

Leslie Wollack of the National League of Cities told Vock that designating federal money for maintenance is another concern. Federal laws channel more transportation money through states, which then decide how much to turn over to their cities. “That creates a very large problem for the local governments, because they’re not getting the money,” she said. “They may not have chosen to build these roads in the first place, yet they are suddenly being given the responsibility to spend a lot of money.” (Read more)
Written by Tim Mandell Posted at 4/10/2014 04:48:00 PM