US 550 in Colo. is a bucket-list trip and one of the world's most dangerous roads, if you're not careful 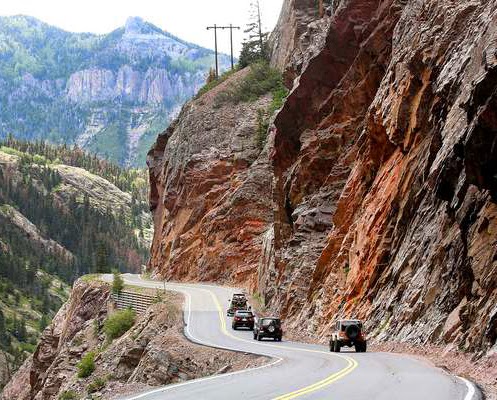 How can a newspaper label a highway a “Top Ten Bucket List Road Trip” this year and one of the “World’s 12 Most Dangerous Roads” last year? If the newspaper is USA Today and the road is US 550 over Red Mountain in southwest Colorado. The regional daily, The Durango Herald, took a closer look at the road in a story headlined, "Highway to Hell," which doesn't quite fit. The road requires much caution but rewards drivers and passengers with spectacular vistas. (Herald photo by Jerry McBride)

"Red Mountain Pass, per mile, has the highest avalanche hazard on the North American continent," the Herald's Chase Olivarius-Mcallister writes. "The narrow two-lane road winds through the mountains like a drunk crazily stumbling, and there’s no guardrail to protect cars attempting hairpin turns from hurtling into the jagged ravines that lie, stunning and ominous, hundreds of feet below."

A public-relations manager for the Ouray Chamber Resort Association, in the town overlooked by the pass, said the road lacks guardrails because they would block plowed snow and eventually keep snowplows from clearing the road. Avalanches once plagued the road, but various countermeasures have kept anyone from being killed in an avalanche on it since 1992, a Colorado Department of Transportation spokesperson told the Herald.

The story is accompanied by an informative sidebar and a photo gallery by Jerry McBride. And here's an extra, a photo by Patti Cross shortly after we topped the pass. 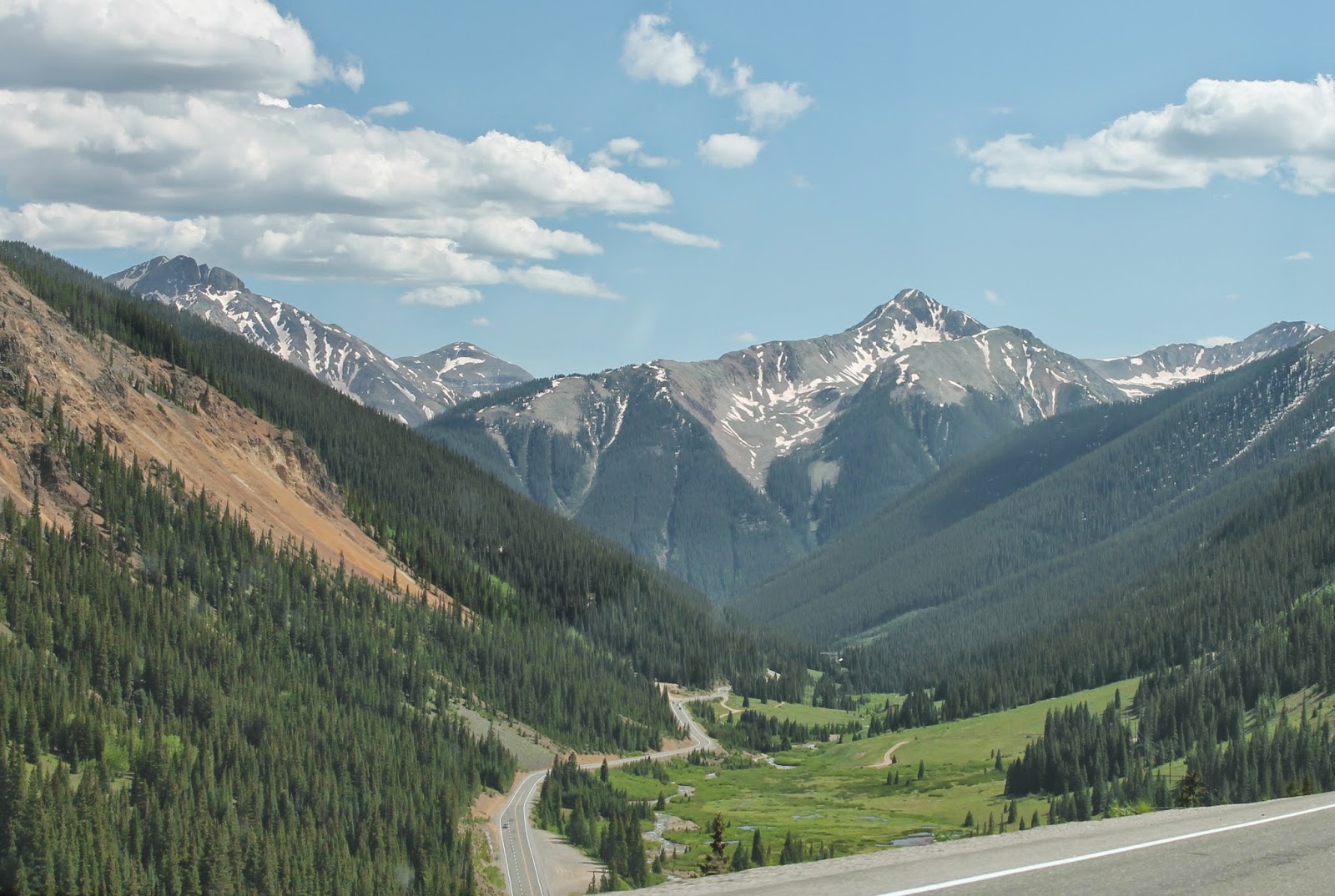