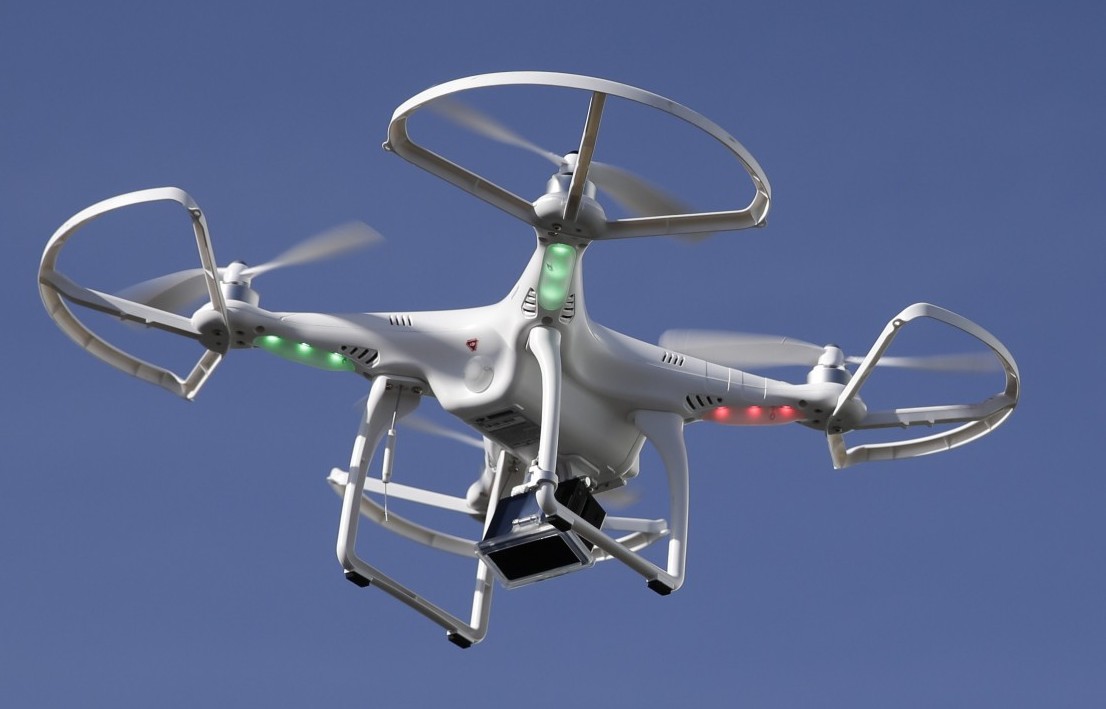 The National Transportation Safety Board ruled on Tuesday that drones are aircraft and are subject to existing aviation laws, giving the Federal Aviation Administration regulatory power over the industry, Jack Nicas reports for The Wall Street Journal. The board also overturned a federal judge's ruling in March that dismissed a $10,000 FAA fine on a Swiss drone operator for using a drone to film a commercial for the University of Virginia’s medical school.

"The NTSB ruling is a victory for the FAA, an agency that has struggled to regulate the rapidly increasing use of drones in U.S. skies," Nicas writes. "Technology has made nonmilitary drones smaller, cheaper, more powerful and easier to fly in recent years. The FAA allows recreational use of the devices but virtually bans their use for commercial purposes. Many commercial users have ignored that policy, and some were emboldened by the March ruling that dismissed the FAA’s first fine for drone use."

FAA is expected to propose rules for drones by the end of the year, but it could take up to two years for the rules to be finalized, Nicas writes. (Read more)
Written by Tim Mandell Posted at 11/19/2014 01:28:00 PM