Foster's Daily Democrat: It's not been Democratic for a long time, and now it's not even Foster's 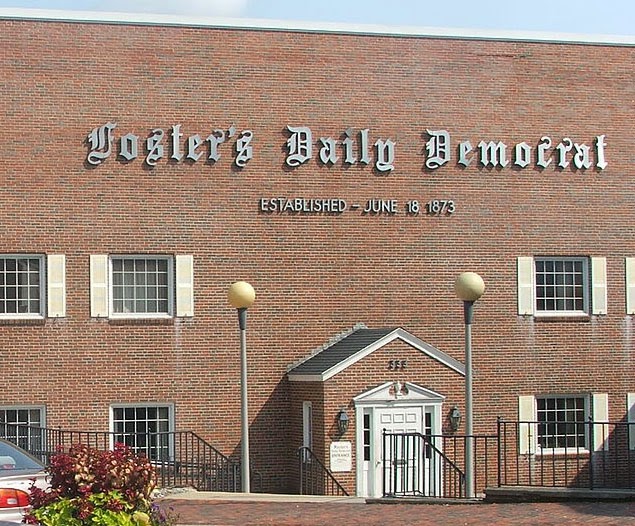 One of the most distinctively named daily newspapers in the U.S., Foster's Daily Democrat of Dover, N.H., is being sold by the Foster family after 143 years. The buyer is Seacoast Media Group of Portsmouth, a subsidiary of New Media Investment Group (formerly GateHouse Media), which publishes the competing Portsmouth Herald about 10 miles away.

A statement from the family said the paper will keep its name, which reflects the times in which it was founded, not modern times. Founder Joshua Foster had published a pro-slavery paper in Portsmouth during the Civil War, but today his descendants usually support Republicans on the editorial page. In October, longtime Executive Editor Rod Doherty retired after 33 years with the Democrat, which he called "a blue-collar paper."