N.C. couple who started a paper 2 years ago and immediately went after corruption win Gish Award

Jonathan and Susan Austin of the Yancey County News in Burnsville, N.C., are the winners of the 2012 Tom and Pat Gish Award for courage, integrity and tenacity in rural journalism, awarded by the Institute for Rural Journalism and Community Issues, which publishes The Rural Blog. (Photo by Bill Sanders, Asheville Citizen-Times) 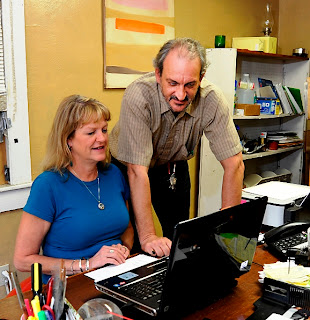 The award is named for the couple who published The Mountain Eagle in Whitesburg, Ky., for more than 50 years. Tom Gish, who died in 2008, and his wife Pat were the first recipients of the award. “The Austins showed courage in starting a second newspaper in a one-newspaper town, in January 2011, then demonstrated courage, tenacity and integrity by reporting on local corruption,” Institute Director Al Cross said.

The weekly paper reported in its first edition about a state investigation of vote-fraud allegations, then analyzed records obtained from investigators to report that the county had an unusually high number of absentee ballots, many of which were witnessed by employees of the county sheriff’s department and cast by criminal defendants, some of whose charges were soon dropped.

The paper also revealed that the county's chief deputy, the arresting officer in several cases in which the suspects immediately voted and were given leniency, was also pawning county-owned guns for personal gain. He has resigned and pleaded guilty to failing to discharge his duties. The vote-fraud investigation continues. For a story about the Austins from the Asheville Citizen-Times, click here.

Ben Gish, son of Tom and Pat Gish and editor of The Mountain Eagle, serves on the award committee. He said, “Even though it occurred a few decades apart, I get the same feeling from looking at the examples of their work as I do when I look at copies of the Eagle when my parents were just getting started in the late 1950s.”

Upon getting the news, Jonathan Austin said, “We are humbled and honored to receive the Gish Award. Good journalists can spend their careers doing important work, yet they may never receive recognition other than an occasional tip of the hat from their neighbors. To be recognized by the Institute for Rural Journalism and Community Issues for our work reporting on the events in Yancey County is especially nice because the institute strives to strengthen the small, rural media in Appalachia." (Read more)
Written by Al Cross Posted at 11/06/2012 04:39:00 PM 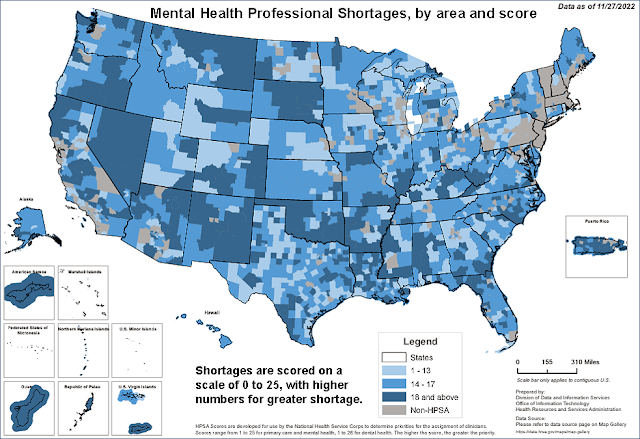