The study was conducted by using the genetic records of 148,739 European Americans who submitted a cheek swab for testing, says the study. Testing was also done on 5,269 self-described African Americans and 8,663 Latinos. 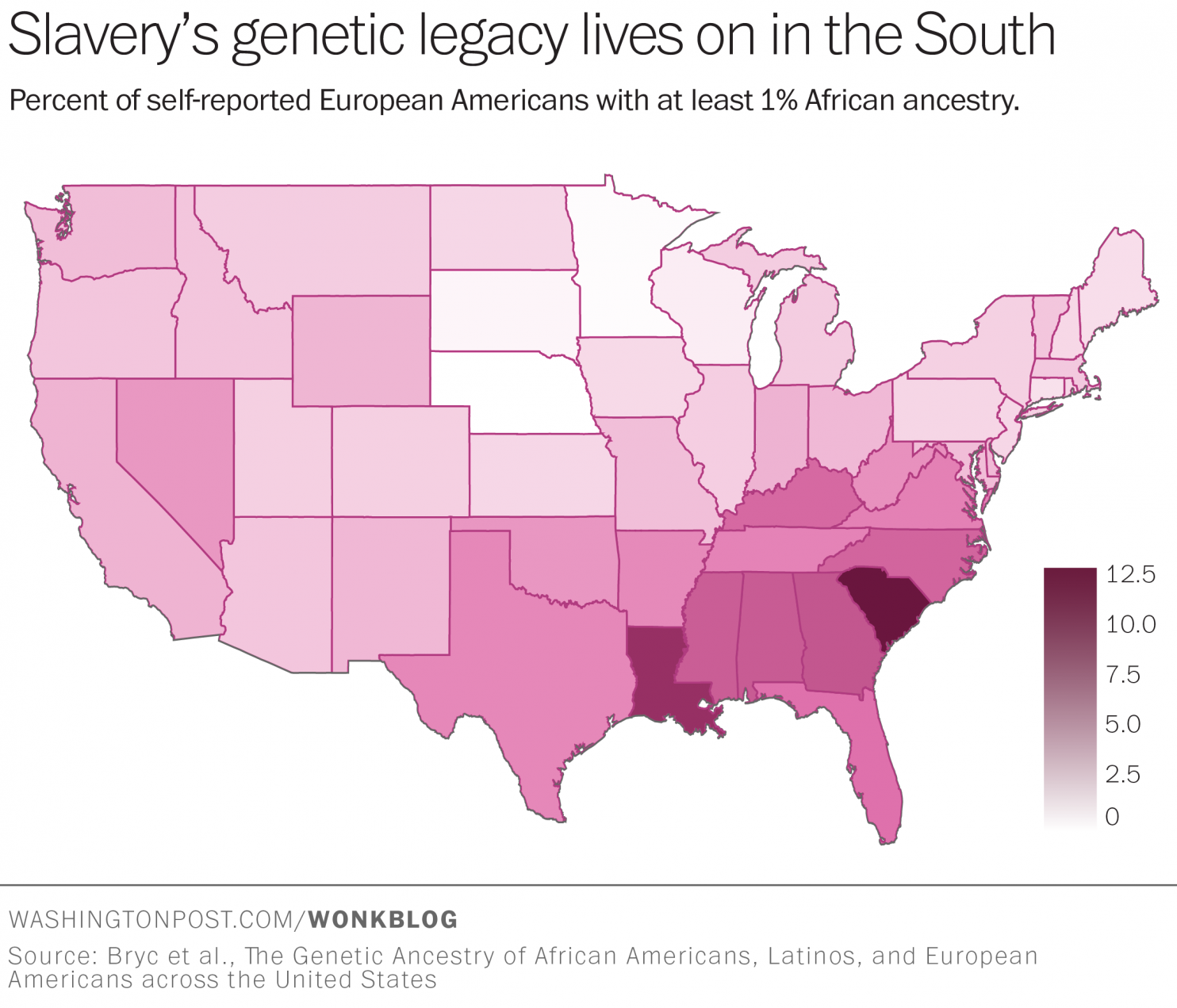