Small weekly in rural county where girl was killed after state agencies ignored abuse claims, finds state not following up on abuse reports 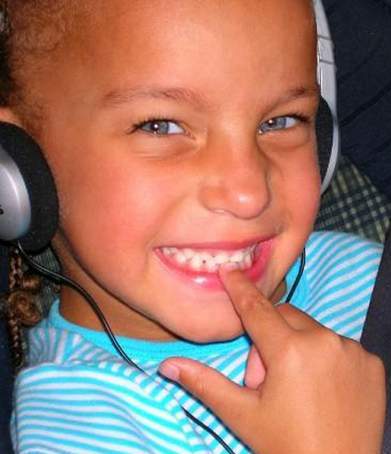 The Todd County Standard, a 2,500-circulation weekly newspaper in southwestern Kentucky is tackling a local issue that has statewide implications, indicating that state agencies created to protect children are causing more harm than help. Local officials are worried of another instance like the one that happened in 2011, when 9-year-old Amy Dye (left) was killed by her 17-year-old brother, in a case where repeated claims of suspected abuse to the state Cabinet for Health and Family Services fell on deaf ears.

"According to Todd County Assistant [School] Superintendent Ed Oyler there were 33 reports of neglect and abuse made by teachers and administration of the school system during the previous school year — 12 at the elementary schools, 17 at the middle school and four in high school — and 'little to no follow-up' was given on any of the cases," Standard Editor-Publisher Ryan Craig reports. "On the majority of the cases, Oyler points out, there wasn’t any information passed back to the school system and when the school system made inquiries — even so much as scheduling appointments with social workers only to have those meetings canceled and not rescheduled — there was no information shared."

Supt. Wayne Benningfield told the Standard, “We don’t know what the cabinet has done, what they are going to do or if they are going to be there. We never get a call back. We are told they are coming, but we never know if that happens. We just have no idea.”

Making matters even worse, school officials say the cabinet's "Department for Community Based Services has failed on at least three instances recently to protect the identity of Todd County teachers or administrators who reported abuse," Craig writes. Benningfield told him that during the past two years three parents showed up to campus knowing the identities of the people who reported suspected abuse. (Read more)

The Standard has won the general-excellence category for small weeklies in the Kentucky Press Association contest seven years in a row.
Written by Tim Mandell Posted at 8/29/2014 01:51:00 PM