Hydraulic fracturing in Harrison County, Ohio, resulted in 400 earthquakes during three months in 2013, including 190 earthquakes over a 39-hour period, says a study by seismologists published in the peer review Seismological Research Letters, reports Seismological Society of America. 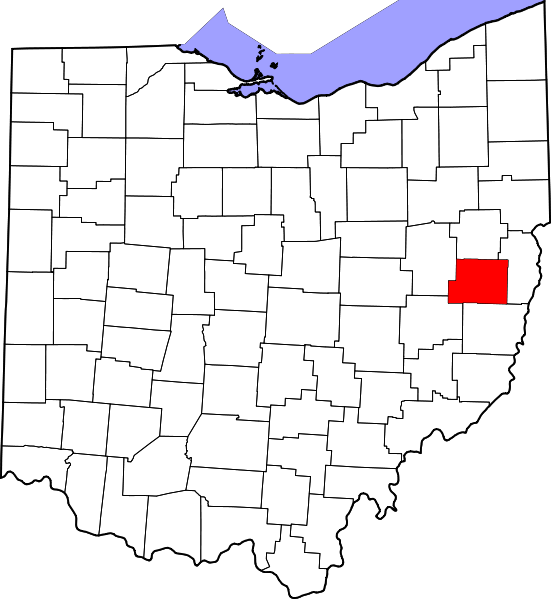 "The research reveals a previously undiscovered fault line approximately two miles below three horizontal gas wells near the town of Uhrichsville, Ohio," Emily Atkin reports for Climate Progress. Researchers say most of the earthquakes were too small to be felt. “However, the earthquakes were three orders of magnitude larger than normally expected," researcher Paul Friberg wrote in the study. (Wikipedia map: Harrison County, Ohio)

"Only ten of the earthquakes measured by Friberg and his team were above negative magnitudes, all occurring between October 2 and October 19, 2013, and ranging from a magnitude of 1.7 to 2.2," Atkin writes. "Like the micro-quakes, those earthquakes weren’t felt by the public either because of how deep underground they occurred."
Written by Tim Mandell Posted at 10/16/2014 03:49:00 PM