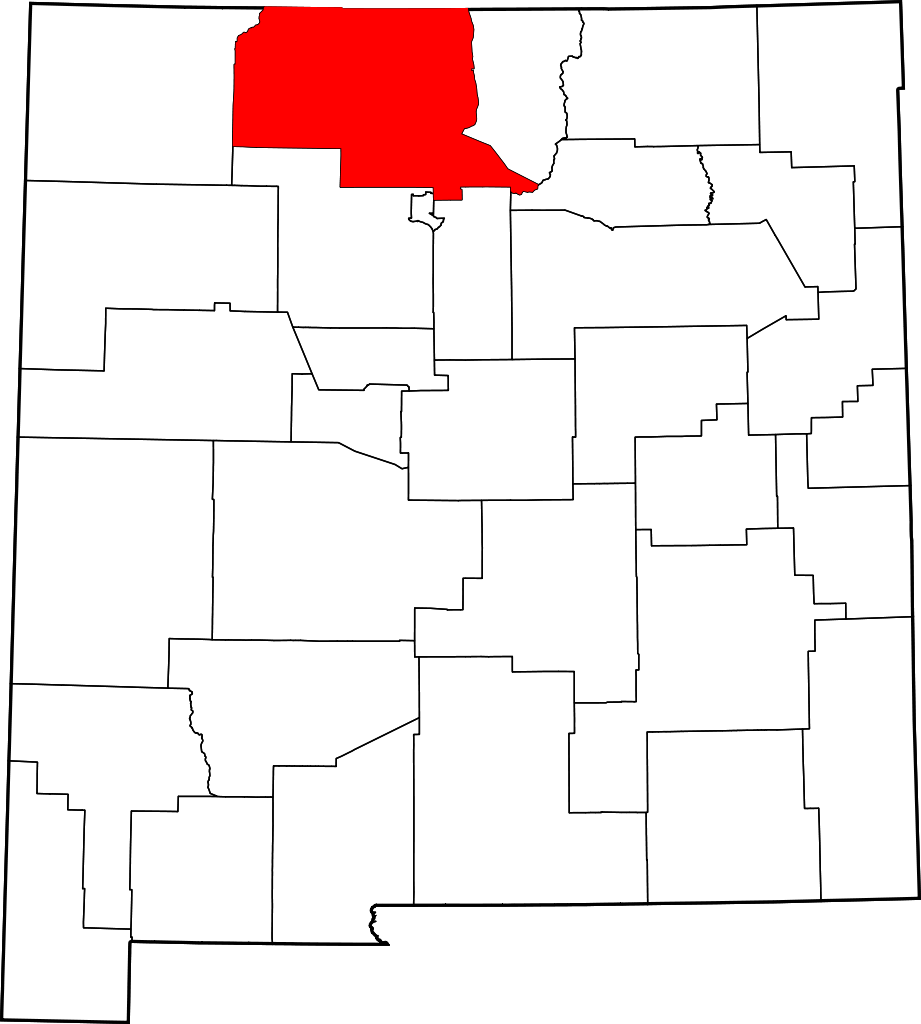 The Rio Grande Sun, a rural weekly in north-central New Mexico that has a history of exposing government corruption, crime and school improprieties, has had its share of run-ins with angry community members, including having rocks thrown through—or finding bullet holes in—its windows. On March 7 someone took it to the next level, setting the building on fire. Damage was minimal, and for the staff it was back to business as usual this week, Robert Noft reports for the The New Mexican in Santa Fe. (Wikipedia map: The Sun covers Rio Arriba County, which has a population of 40,000.)

Managing editor and owner Robert Trapp told Noft that "the brief conflagration was 'nothing. There was a fire. I gotta clean up, get a new copier. We gotta move forward. There’s a lot of people mad at us for a lot of stuff and for a long time.'” Trapp also said the building's surveillance cameras caught footage of someone pouring fuel in the office and lighting a match. He believes it will be enough to catch the perpetrator.

In this week's edition, in an editorial titled "Fiery Journalism," Trapp writes, "We know there is a portion of the population that doesn’t like what we do here. A nice, quiet, chamber-of-commerce cheerleader that runs press releases, without asking questions, is more to their liking. Those readers don’t want to know how badly the schools are doing, lack of city services, problems in police departments and county job bids that are illegal and padded. . . . When a newspaper informs readers in such a manner, whether they wish to be informed or not, certain risks come with that, including bullet holes in windows, occasional paint-balling and the ever-so-popular rocks. But to start a fire? Understanding the anger or the arsonist’s lack of ability to cope with a problem is just beyond all of us here at the Rio Grande Sun." He concludes, "Our arsonist(s) should know fires in newspaper buildings spread into the bellies of good journalists and supportive newspaper staff. It makes them angry and makes them work harder. For that we thank our fire bug."

Despite being a small paper, the Sun sells more than 10,000 copies a week, mostly because of its refusal to back down from difficult stories, Noft writes. Since its founding in 1956 by Robert Trapp Sr. and his wife Ruth, the Sun "has published stories on embezzlement of school funds, heroin addiction and trafficking and wayward public figures—including former Rio Arriba County Sheriff Tommy Rodella, who recently was sentenced to 10 years in a federal prison for violating a man’s civil rights while brandishing a handgun during an out-of-uniform traffic stop." (Read more)
Written by Tim Mandell Posted at 3/12/2015 04:57:00 PM