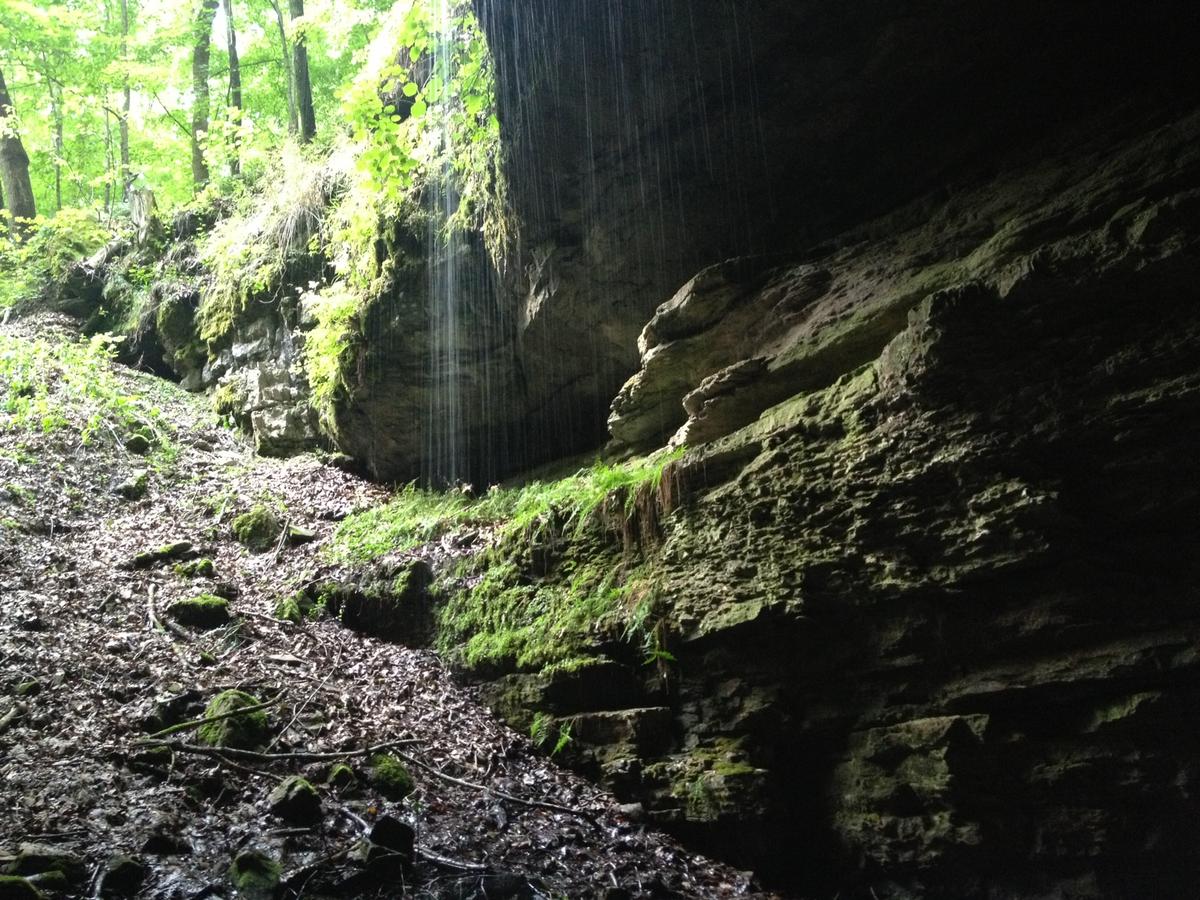 More national parks are raising prices. In October 2014, the National Park Service for the first time since 2008 gave parks permission to raise rates. Some, such as Yosemite National Park, immediately announced that rates would be increased in 2015. Others are now following suit. (Western Kentucky University Public Radio photo: Entrance to Mammoth Cave National Park)

Mammoth Cave National Park in Kentucky will raise its fees beginning on Saturday, Kevin Willis reports for WKU Public Radio. An increase in cave tours from $1 to $2 and camping from $3 to $5 as well as the cost of reserving picnic shelters increasing by $25 are expected to bring in an additional $350,000 this year.