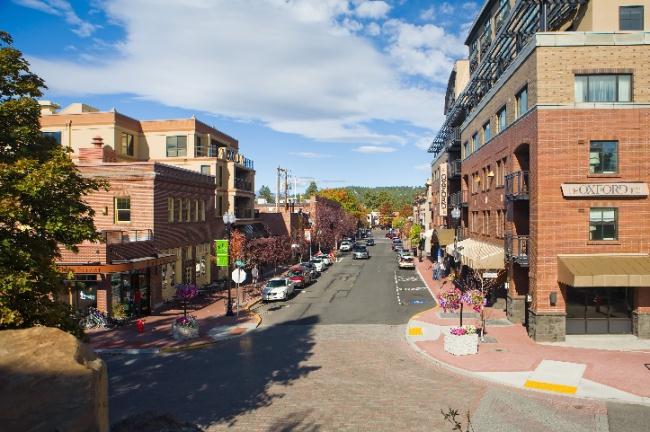 The New York Times' list of "52 Places to Go in 2015" includes a few rural hotspots in the U.S. At No. 4 on the list is Yellowstone National Park, No. 19 is Steamboat Springs, Colo., No. 30 is Bend, Ore. (City of Bend photo), No. 39 are the Catskill Mountains of New York, and No. 50 is the Taos Ski Valley in New Mexico. We bet the least known is Bend, in central Oregon, just east of the Cascade Mountains.

"Once a frontier logging town called Farewell Bend, this picturesque city of 80,000 is a seductive spot for travelers who are into craft brewing and the great outdoors," reports Dave Seminar. "The Bend region has 26 breweries, three wineries, two craft spirit distilleries, two cideries and the Cycle Pub, a tour that allows visitors to quaff craft beers while powering a sort of mobile pub by cycling."