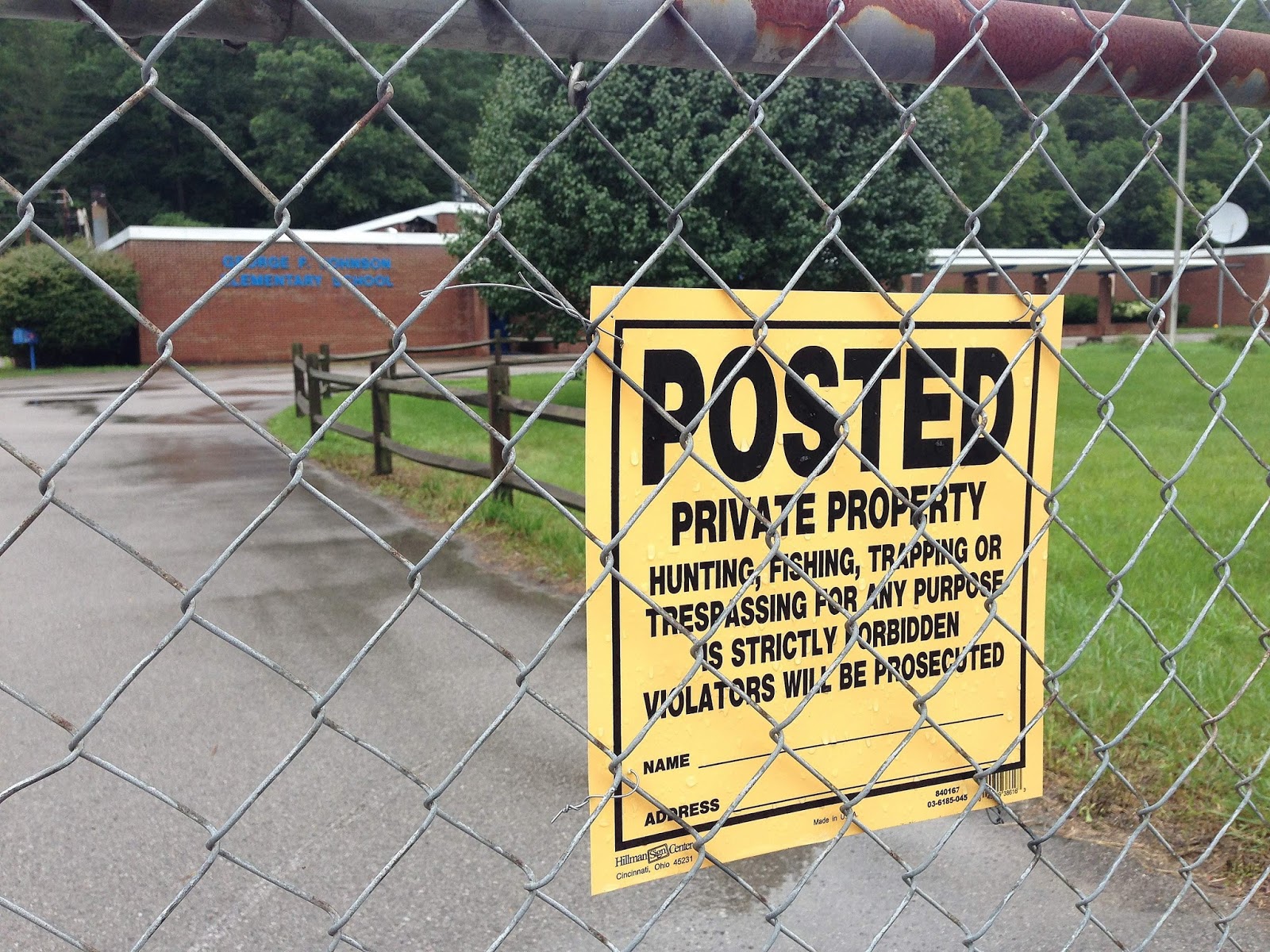 Over the past decade, Kentucky's public school system had added 30,000 students, a growth rate of 4.8 percent, well above the national average of 2.5 percent, Beam and Raby write. While the rest of the state is growing, Eastern Kentucky has lost more than 12,000 students since the 1999-2000 school year, "a 9 percent drop that state officials attribute directly to the area's economic struggles amid the declining the coal industry."

West Virginia is suffering the same fate, Beam and Raby write. The Mountain State has lost 26 percent of its public school student population since 1979, with 42 of the state's 55 counties having seen declines in population.

"Some districts have combined or closed low-enrollment schools, forcing families that stay put to send their kids on longer bus rides on mountain highways to the next-closest classroom," Beam and Raby write. "Chain-link fences now surround empty schools that had served as gathering places in some small communities, hosting potlucks, pancake breakfasts and even doubling as support centers during mining disasters."

One of the problems in Kentucky is that the state pays for public education in part based on an average of how many students attend district schools each day, Beam and Raby write. "Kentucky lawmakers and two independent groups are reviewing the state's 25-year-old formula for funding education, partly to see how to ease the impact it has on dwindling districts. Democratic Gov. Steve Beshear said he would wait for those studies to finish before he considers any changes to the current funding formula."

Meanwhile, in Pike County, Kentucky enrollment has dropped by more than 1,000 students since 2001, and when the average attendance dropped by 270 students from 2013 to 2014, the school system lost $1.1 million from its base state funding, Beam and Raby write. "Last school year, the district closed three schools—two elementary schools and a middle school—and merged them into a new school that now runs from kindergarten through eighth grade. And the district closed Majestic Elementary School this year after its enrollment dipped below 100 students—a community hub that had been open for 45 years." (Read more)
Written by Tim Mandell Posted at 10/03/2014 02:22:00 PM