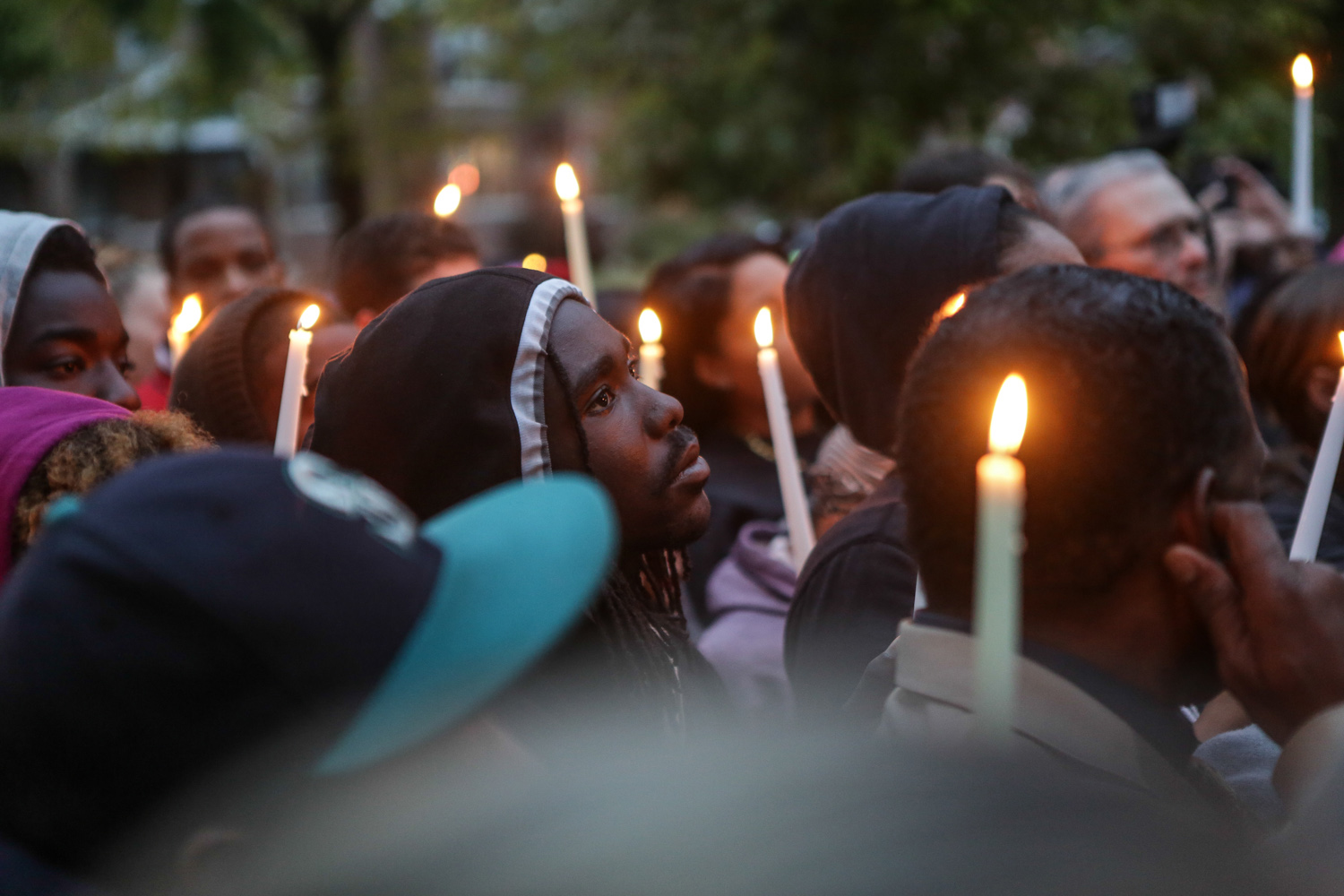 The troubles of the metropolitan newspaper industry have overshadowed the health of its community-newspaper cousins, including rural weeklies that remain the only lifeline for covering local community stories of interest,  Barbara Selvin reports for Nieman Reports, published by the Nieman Foundation for Journalism at Harvard University. (St. Louis American photo by Lawrence Bryant: The weekly has been able to get stories on the shooting in Ferugson, Mo., that other outlets haven't because local residents trust the newspaper.)

Selvin notes that the nation's 7,000 non-daily community newspapers with a total circulation of about 65.5 million, and about seven out of 10 weeklies have a circulation of less than 15,000. "Often, local newspapers are the top source for news about a community, a source that has grown in importance as regional papers have pulled back from covering outlying communities over the past 15 years," she writes. "Weeklies with a strong editorial voice bring communities together—or stir debate—over issues of great local import."

"While major daily papers have expanded their online presence, there is a robust debate as to whether, or how quickly, weeklies should attempt to move their communities online," Selvin writes. Some argue that weeklies should male the move now, while "the International Society of Weekly Newspaper Editors runs strongly in favor of maintaining an emphasis on print for reasons of revenue and community service."

Al Cross, director of the Institute for Rural Journalism and Community Issues, which publishes the Rural Blog, told Selvin, “The weekly newspaper business is the healthiest part of the American newspaper business." But Cross said he "sees trouble ahead due to the growing role that communities of interest play in people’s lives through social media." He told Selvin, “As we spend more time with communities of interest, do we spend less time with communities of place, and does that reduce the interest in, and demand for, news of that place? I think it does.” (Read more)
Written by Tim Mandell Posted at 3/24/2015 02:45:00 PM