Catfish farms wanted tougher inspections to fight foreign competition; be careful what you ask for 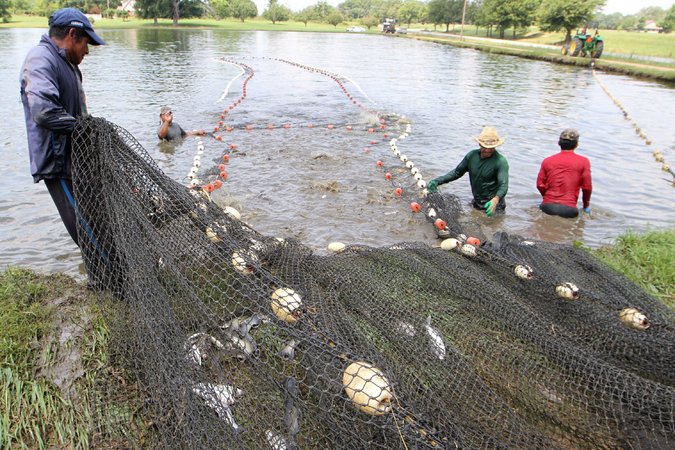 The U.S. catfish industry, mostly located in Alabama, Arkansas, Mississippi and Texas, has dropped from 133,000 acres in 2008 to 69,910 this year, Nixon writes. Industry officials blame the drop on higher corn prices used to feed catfish and lower-priced imports "primarily from Vietnam, which often undercut catfish raised in the U.S by $2 a pound. Those imports now make up about 75 percent of the U.S. market."