The Obama Administration today announced the National Action Plan for Combating Antibiotic Resistant Bacteria, a proposal to fight drug resistant bacteria responsible for two million illnesses and 23,000 deaths per year in the U.S., says the White House. The plan requires $1.2 billion in funding from Congress in its first year, which is double the nation's current spending, Sarah Ferris reports for The Hill. 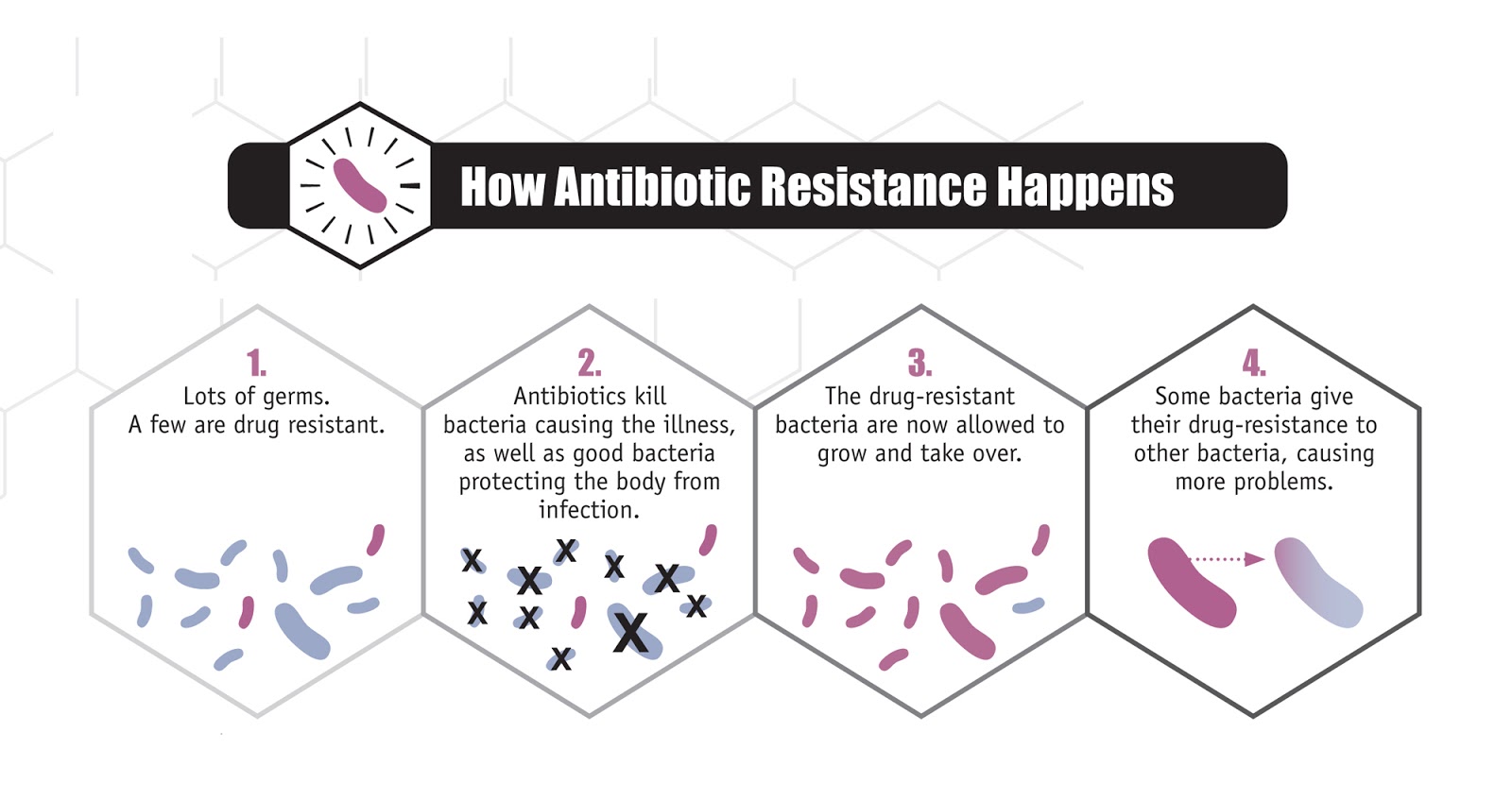 The plan includes "studying the extent of the problem on farms and lays out plans for developing new drugs that producers can use more safely," Philip Brasher reports for Agri-Pulse, a Washington newsletter. The plan "affirms the steps the Food and Drug Administration has taken to phase out the use of medically important antimicrobials for growth promotion, through the voluntary cooperation of drug makers, and to require veterinary oversight of all other uses of the antibiotics."

"It does not set targets for reducing drug usage but includes plans for monitoring the impact of the voluntary strategy and analyzing the extent of resistance on farms," Brasher writes. The plan includes a three-year research goal "to develop three possible alternatives to antibiotics that are now used for growth promotion" and a five-year research plan "to develop alternatives to antibiotics that can be used to treat at least three priority bacterial pathogens."

As part of the plan, "federal agencies will be tasked with combating the misuse of antibiotics, both in human patients and in animals, as well as strengthening the infection control practices that are used by health providers across the country," Ferris writes. Funding includes $263.4 million for the Centers for Disease Control to "help every state develop a prevention program, which could prevent 600,000 infections and $8 billion in medical costs."

Obama told WebMD, "There are parts of this plan that we can implement on our own right now, and wherever we can act without Congress, we will. But to get the whole job done, we need Congress to step up." (Read more)
Written by Tim Mandell Posted at 3/27/2015 01:12:00 PM