The Government Accountability Office on Wednesday released its high risk list—which flags federal programs especially susceptible to fraud, waste, abuse and mismanagement—ranking health-care delays for veterans as one of the U.S. government's most pressing problems, Josh Hicks and Emily Wax-Thibodeaux reports for The Washington Post.

Half of all veterans in rural areas are 65 or older, and many have to wait months to schedule an appointment with the Department of Veterans Affairs then travel long distances to get to there.

"This year’s report identified 32 areas of concern. Among them was the Department of Veterans Affairs’ $55 billion health network, which was at the center of a nationwide scandal last year involving falsified wait-time data," Hicks and Wax-Thibodeaux write. "The GAO suggested that the VA needs to address problems with timeliness and quality of care within the system."

"Other issues for the VA include retaliation against whistleblowers, poor staff training, undeserved bonuses and antiquated computer systems, according to auditors," Hicks and Wax-Thibodeaux write. (U.S. Department of Agriculture graphic) 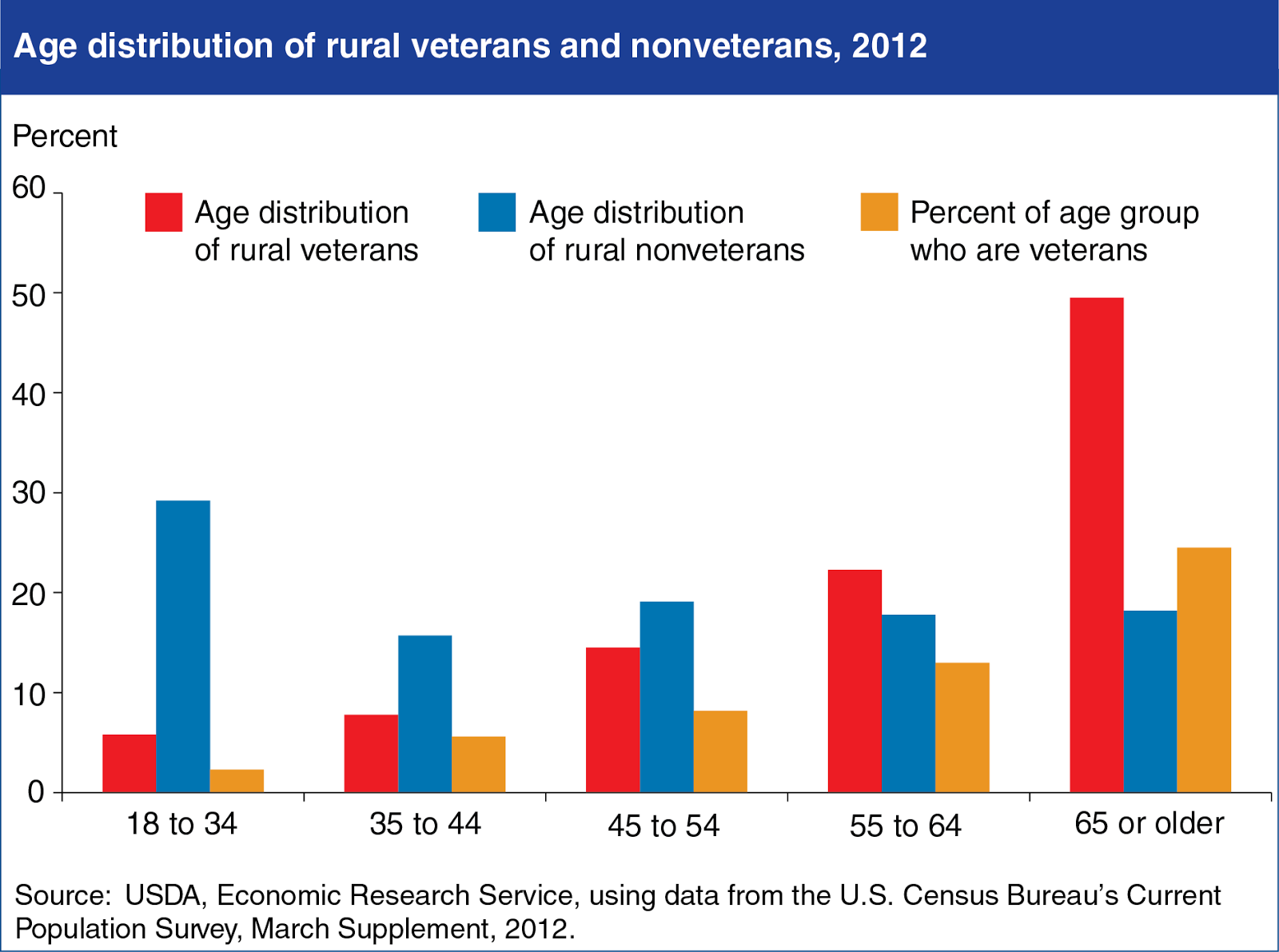