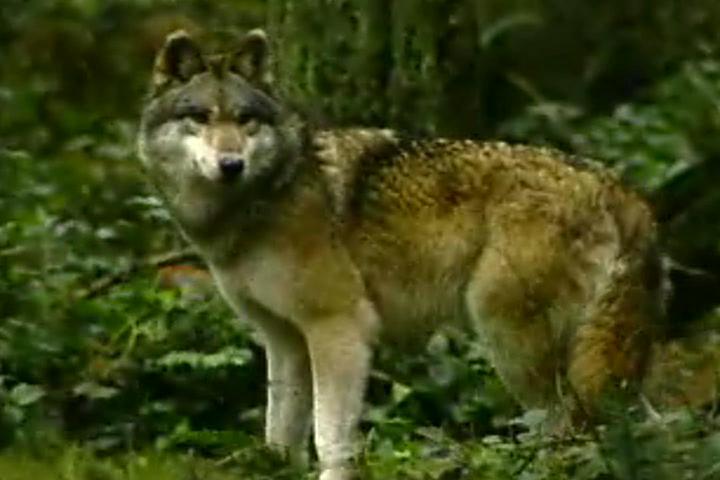 Conservationists on Tuesday filed a lawsuit against the U.S. Department of Agriculture alleging that agents violated "a federal environmental law when they killed a protected female breeding wolf in Washington state," Laura Zuckerman reports for Reuters. "Groups represented by the Western Law Environmental Center say the USDA's Wildlife Services agency indiscriminately shot, trapped and poisoned animals to benefit the agricultural industry and failed to conduct in-depth analyses of its actions as required by U.S. law." The lawsuit seeks to stop further incidents. (Western Wildlife Outreach photo)

Wolves in the region are protected under the U.S. Endangered Species Act, "but the population in eastern Washington was stripped in 2011 of federal, but not state, protections, along with wolves in Idaho and Montana," Zuckerman writes. "The wolf that was killed in eastern Washington was one of just three breeding females in the state, where there are 13 confirmed packs, according to U.S. wildlife managers."

The lawsuit against USDA, which refused to comment about the incident, "comes just weeks after conservationists asked a federal judge in Idaho to find Wildlife Services violated federal law while killing wolves, foxes and other predators in that state," Zuckerman writes.
Written by Tim Mandell Posted at 3/04/2015 02:46:00 PM