UPDATE: The Senate voted 62-37 on March 3 to override the veto, five votes short of the two-thirds required to override, negating the need for an override vote in the House. 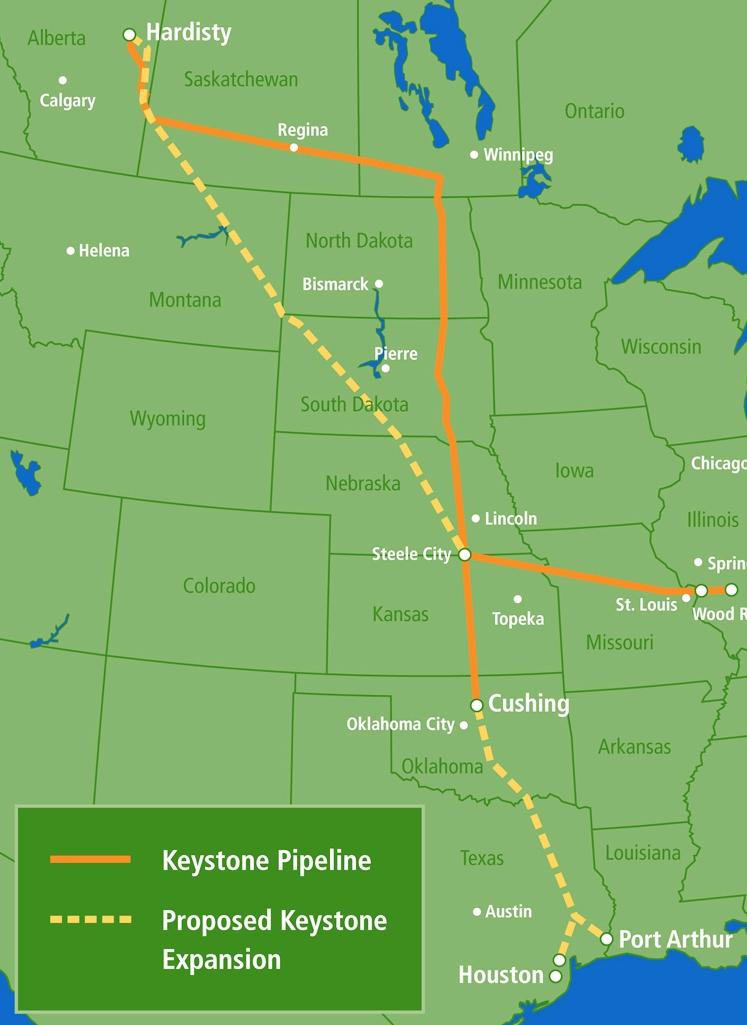 As expected, President Obama vetoed the controversial Keystone XL Pipeline bill on Tuesday, and just as expected, the Republican-controlled Congress is planning an override attempt that will most likely fail, Elana Schor reports for Politco. "Obama has no binding deadline to make the final decision on the pipeline’s permit, but Secretary of State John Kerry could make his own recommendation on the issue as soon as this week."

"Even before Obama whipped out his veto pen, Senate Majority Leader Mitch McConnell vowed to hold an override vote, which the Republican leader’s office said would occur no later than March 3," Schor writes. "That gives the GOP a small window to search for the Democratic votes they still need in order to push the bill past Obama. About 20 more Democratic votes in the House and four in the Senate are required to enact the bill, judging from the votes the Keystone bill got when Congress passed it last month." (Read more)
Written by Tim Mandell Posted at 2/25/2015 04:08:00 PM