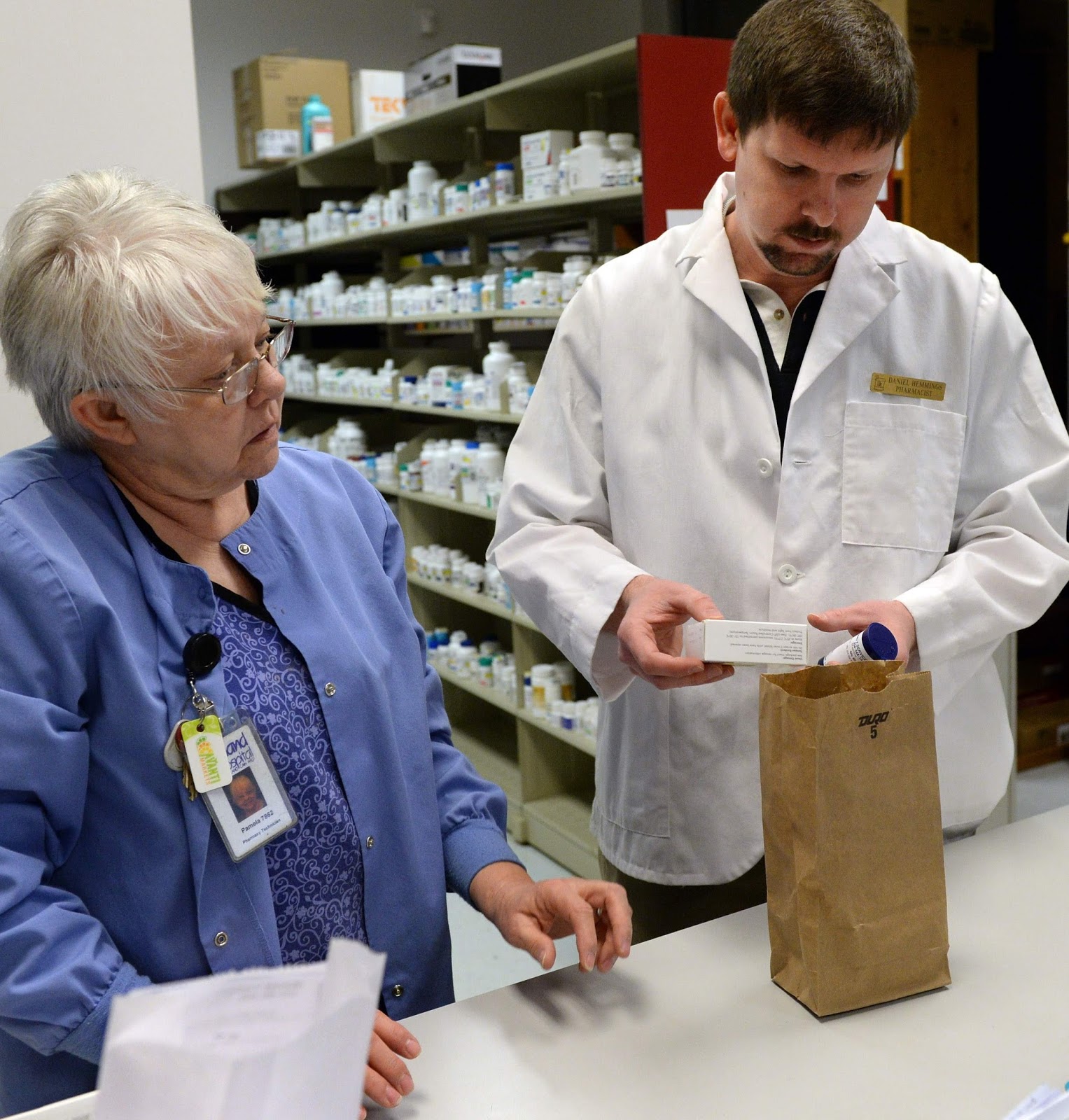 Pharmacist Daniel Hemmings said he sees 19-year-olds trying to purchase oxycodone for a migraine, patients being written 30-day prescriptions every 27 days—leading to an extra month's supply each year—and calls from out of state asking if they can fill or refill or prescription, Eyre writes. Since pain clinics have a high turnaround rate, opening and closing at rapid rates, there isn't much the state could do. So pharmacists like Hemmings decided to take their own action and begin refusing to fill some prescriptions.

The increased scrutiny "has led to a handful of complaints filed by doctors and patients against pharmacists for not filling prescriptions," Eyre writes. "The West Virginia Board of Pharmacy, which licenses pharmacists, has investigated the complaints and found that the pharmacists were just doing their job."

Hemmings told Eyre, “People don’t like being told they can’t get a medication filled, but I’m not asking anybody to go without medication. I’m asking that it be taken responsibly, prescribed responsibly and dispensed responsibly. That’s the only way we’re going to get a grip on this problem.” (Read more)
Written by Tim Mandell Posted at 4/07/2015 02:16:00 PM