Alcohol sales are booming, leading to more jobs and tax revenue for many rural areas 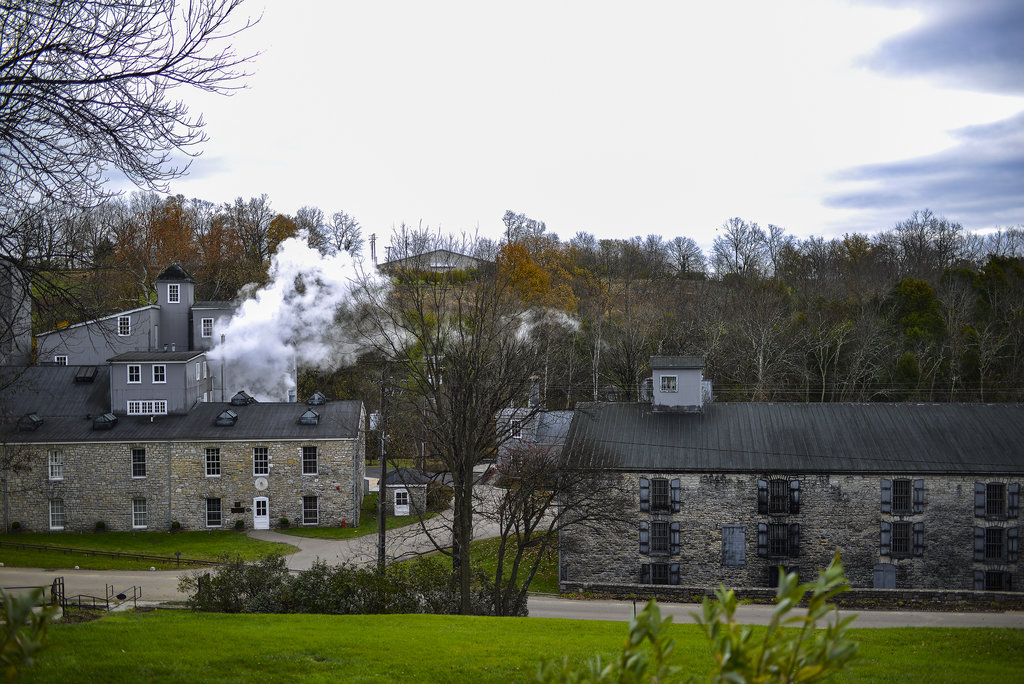 Some rural areas have solved economic woes by turning to alcohol. Business is booming for many distilleries, leading to huge tax revenues for local and state governments, Jennifer Steinhauer reports for The New York Times. Garrett C. Peck, a historian who has written several books on alcohol and Prohibition, told her, “In human history there has never been a better time to be a drinker.” (NYT photo by William DeShazer: Woodford Reserve Distillery in Versailles, Ky.)

In Central Kentucky, Wild Turkey "paid over $778,000 in real estate and property taxes to Anderson County this year, twice what it paid in 2010, making it the biggest taxpayer by far," Steinhauer writes. Brian Stivers, the property valuation administrator for the county, told Steinhauer, “We’re lucky to have them. Without their expansions we would have probably had to raise the tax rate.” The same impact is felt throughout the state; the bourbon industry has increased its payrolls over the past two years by 77 percent to about 15,400 jobs.

"Spirits revenue nationwide—from all alcohol except beer and wine—increased to over $60 billion last year from roughly half that in 2000, according to the Distilled Spirits Council," Steinhauer writes. "Exports of spirits, much of it whiskey, have increased to nearly $1.5 billion from $531 million over that same time."

The rising interest in craft beer—a staple in many rural areas—also has increased revenue in many towns, counties and states, Steinhauer writes. "Some 10.6 million barrels of it were produced in the first six months of 2014, up from about 4.9 million for the same period in 2010, according to Bart Watson, the chief economist at the Brewers Association, which represents small and independent brewers."

"Even hops farmers are benefiting, largely because craft beers use more and different varieties of hops in production," Steinhauer writes. "Over 72 million pounds of hops have been produced this year, a 26 percent increase in just under the last decade, according to the Department of Agriculture."

Watson told Steinhauer, “In 2012, craft brewing contributed $33.9 billion to the U.S. economy and more than 360,000 jobs total. This in an industry that didn’t exist 40 years ago.” And the craft beer business has benefited from many changes in state laws that now allow tasting and sales on the premises. (Read more)
Written by Tim Mandell Posted at 12/01/2014 01:42:00 PM