Newly-elected Republican Maryland Gov. Larry Hogan said his first order of business when he takes over office in January is to fight new farm pollution regulations intended to limit runoff in the Chesapeake Bay, Timothy B. Wheeler reports for The Baltimore Sun. 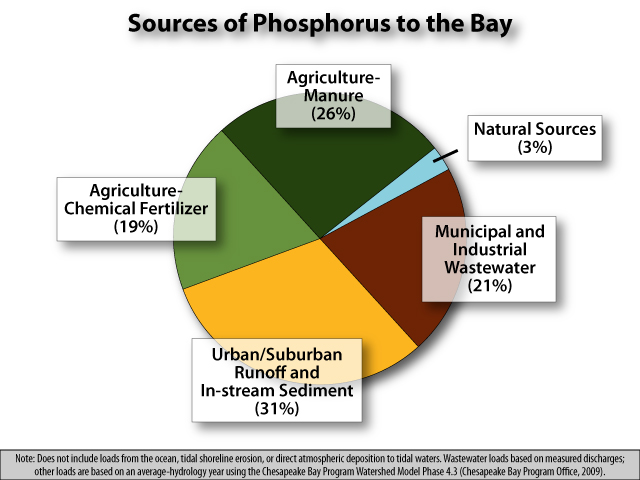 Hogan told supporters, "The first fight will be against these politically motivated, midnight-hour phosphorus management tool regulations that the outgoing administration is trying to force upon you in these closing days.We won't allow them to put you out of business, destroy your way of life or decimate your entire industry."

Proposed rules "would limit how much phosphorus-rich fertilizer farmers can spread on their fields," Wheeler writes. "Many croplands on the lower Shore, the heart of the state's poultry industry, are saturated with phosphorus from repeated use of chicken manure to raise corn, soybeans and other crops. Levels of phosphorus, one of the pollutants responsible for the bay's fish-suffocating 'dead zone,' are rising in Shore rivers that drain farm fields." (Read more)
Written by Tim Mandell Posted at 12/09/2014 02:27:00 PM