About one-third of all prescription drug abusers travel out of state to shop for a doctor, says a study funded by the National Institutes of Health published in Pharmacoepidemiology and Drug Safety. This is because "many states have drug monitoring programs in place to track prescriptions dispensed within their borders—but not across them," Jason Millman reports for The Washington Post.

Douglas McDonald of Abt Associates, who co-authored the study, told Millman, "Part of the problem is that state systems all vary—they're either home-grown or operated by different vendors, and they're not interoperable." As a result, smaller states like Rhode Island, New Hampshire and Delaware are having some of the highest rates of occurrences, with drug shoppers making the trek from neighboring states to buy prescription drugs. 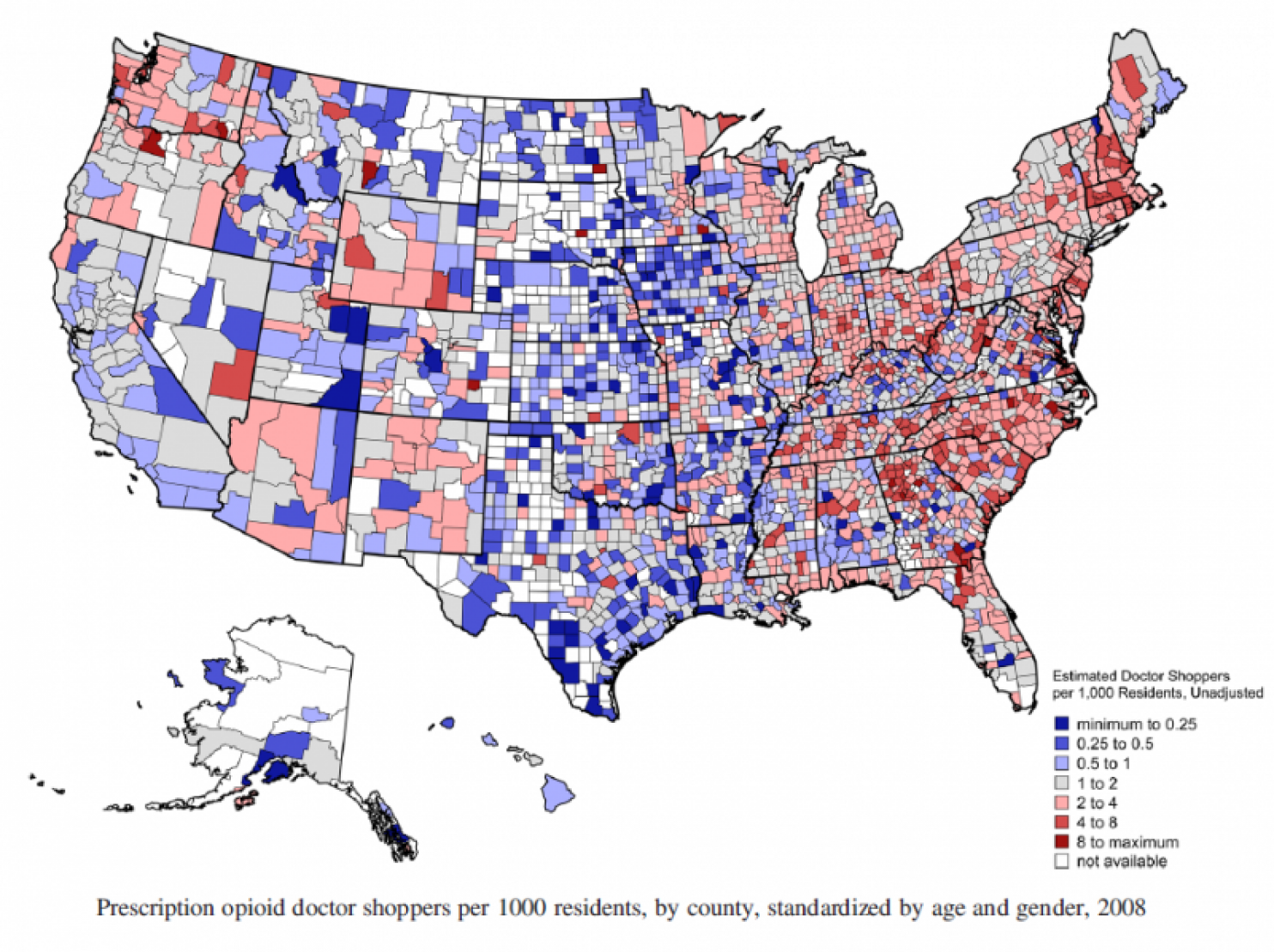