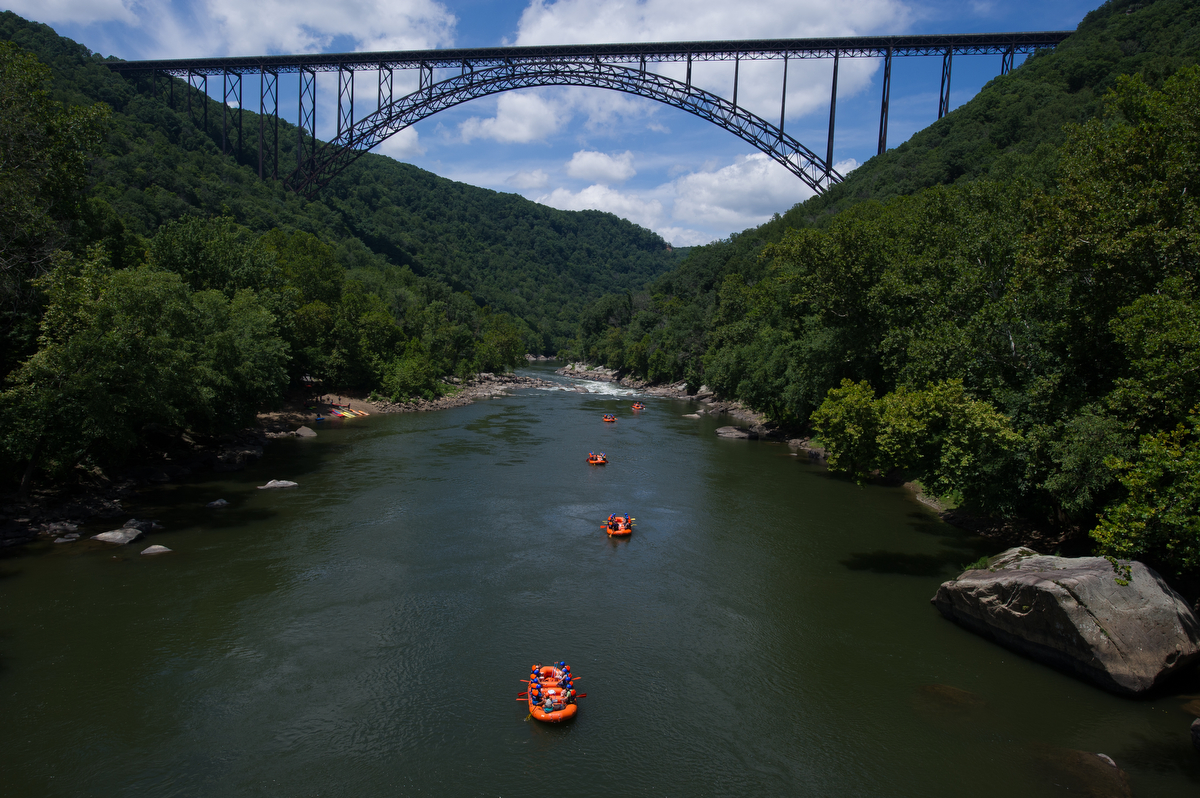 A January spill that dumped thousands of gallons of a coal cleaner into the Elk River is having a major impact on the tourism trade in West Virginia, hurting a once booming whitewater rafting business, despite the fact that the spill was well downstream, Todd Frankel reports for The Washington Post. (Post photo by Charlie Archambault: New River rafters)

In this case, any publicity isn't good publicity, because stories about the spill seem to have scared off some tourists, which "illustrates an ongoing battle over economic diversification in West Virginia, where the tourism industry at times collides with a powerful mining industry that for decades has provided the majority of the state’s identity and its good-paying jobs," Frankel writes.

Dave Arnold, who owns a rafting company, told Frankel, “It’s a hair slow. I’m positive some of it is linked to the spill. My whole life has been about selling West Virginia. Never before have we seen an event that caused so many negative reactions." Tourists don't seem to care that the New and Gauley rivers sit well upstream of the spill, Frankel writes. They form the Kanawha, into which the Elk flows at Charleston. 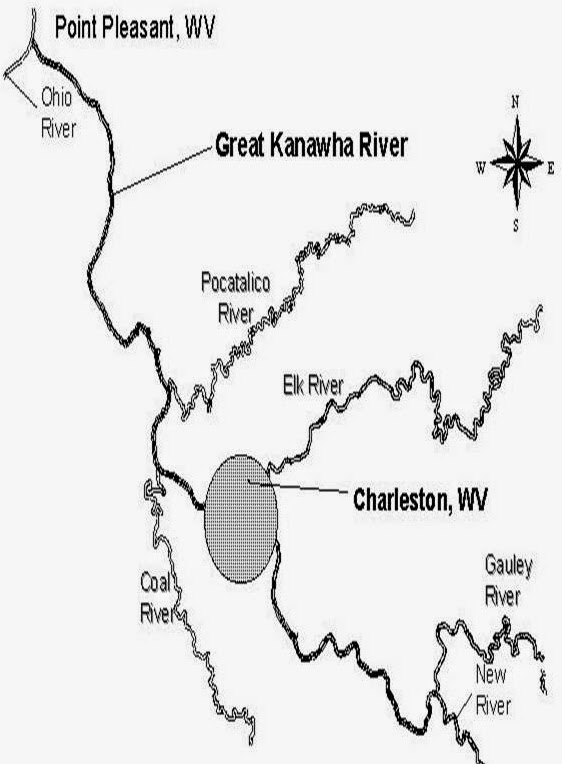 "Water doesn’t flow uphill," Arnold reminded Frankel, who writes, "But tourism is built on perception, and Arnold believes West Virginia’s image as a 'wild, wonderful' destination, a slogan stamped on state license plates, was damaged. . . . In March, the state commissioned a poll of the spill’s effect on leisure travel. The news seemed good. Only 31 percent of people out-of-state recalled the leak when asked about recent news involving the state. . . . But many in the tourism industry zoomed in on a less-discussed finding of the same poll: 7 percent of respondents said the leak had a strong negative impact on their likelihood of a state visit." Seven percent of the state's annual tourism industry is $350 million. Another whitewater rafting contractor, Dave Hartvigsen, told Frankel, “Somewhere in a consumer’s mind it was placed — I don’t want to go to West Virginia.” (Read more)

Editor's note: Frankel knows how water flows; he reported on rural topics for the St. Louis Post-Dispatch for many years. Congratulations on the new job, Todd.
Written by Tim Mandell Posted at 7/31/2014 04:05:00 PM