The White House and the U.S. Department of Agriculture will honor 15 Champions of Change in agriculture for their extraordinary work in bringing about change at the local level. The event will be broadcast live at 10 a.m. ET Tuesday. To view it click here. Some of this year's winners include:

Quint Pottinger, New Haven, Ky.: Pottinger owns a mixed row-crop and herb farm called Affinity Farms. The University of Kentucky graduate serves on the Kentucky Soybean Association board, serving in a leadership education capacity and has just started a year of service with the Corn Farmers Coalition. 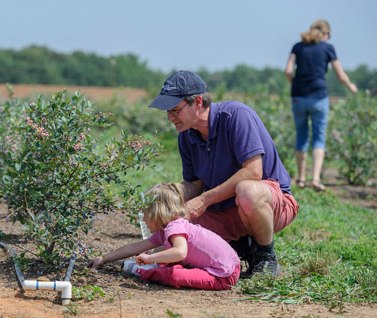 Pierre Sleiman, Encinitas, Calif.; Sleiman is the founder and CEO of Go Green Agriculture, which grows produce inside climate-controlled greenhouses using hydroponics, a method of growing plants without soil. He is a director of the San Diego County Farm Bureau and will graduate this year from the California Farm Bureau leadership program.